She began a full-time curriculum in the Television, Film and Media Studies program at California State University, Los Angeles, in September 2019. Meanwhile she continues to develop her acting experience and occasionally works as a model.

Justine’s parents both worked in the film industry, her mother as an international sales executive and her father as director of advertising, publicity and marketing. 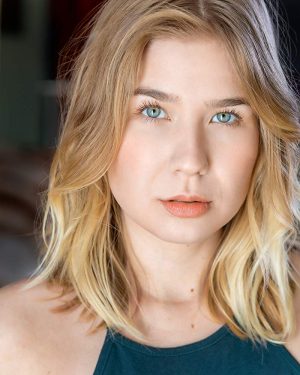 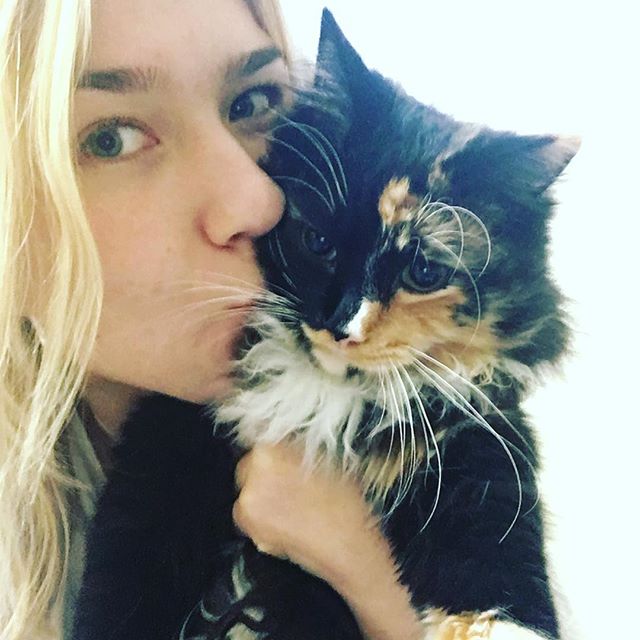 Justine and her "agent" 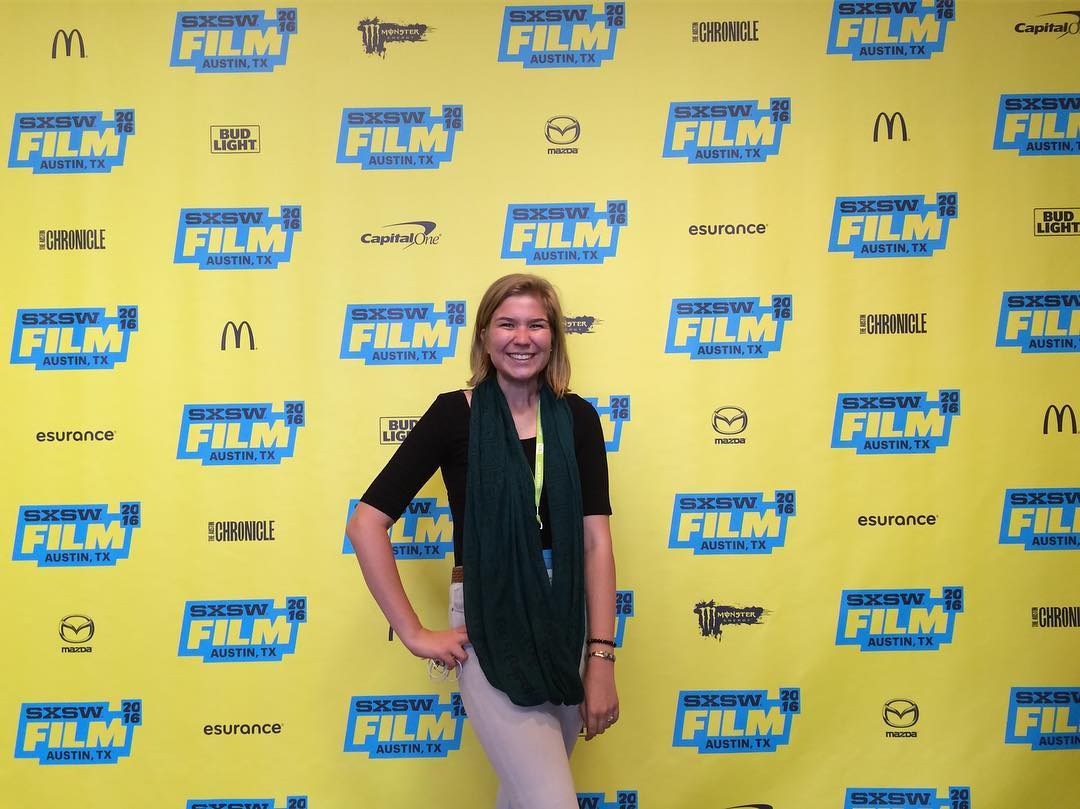 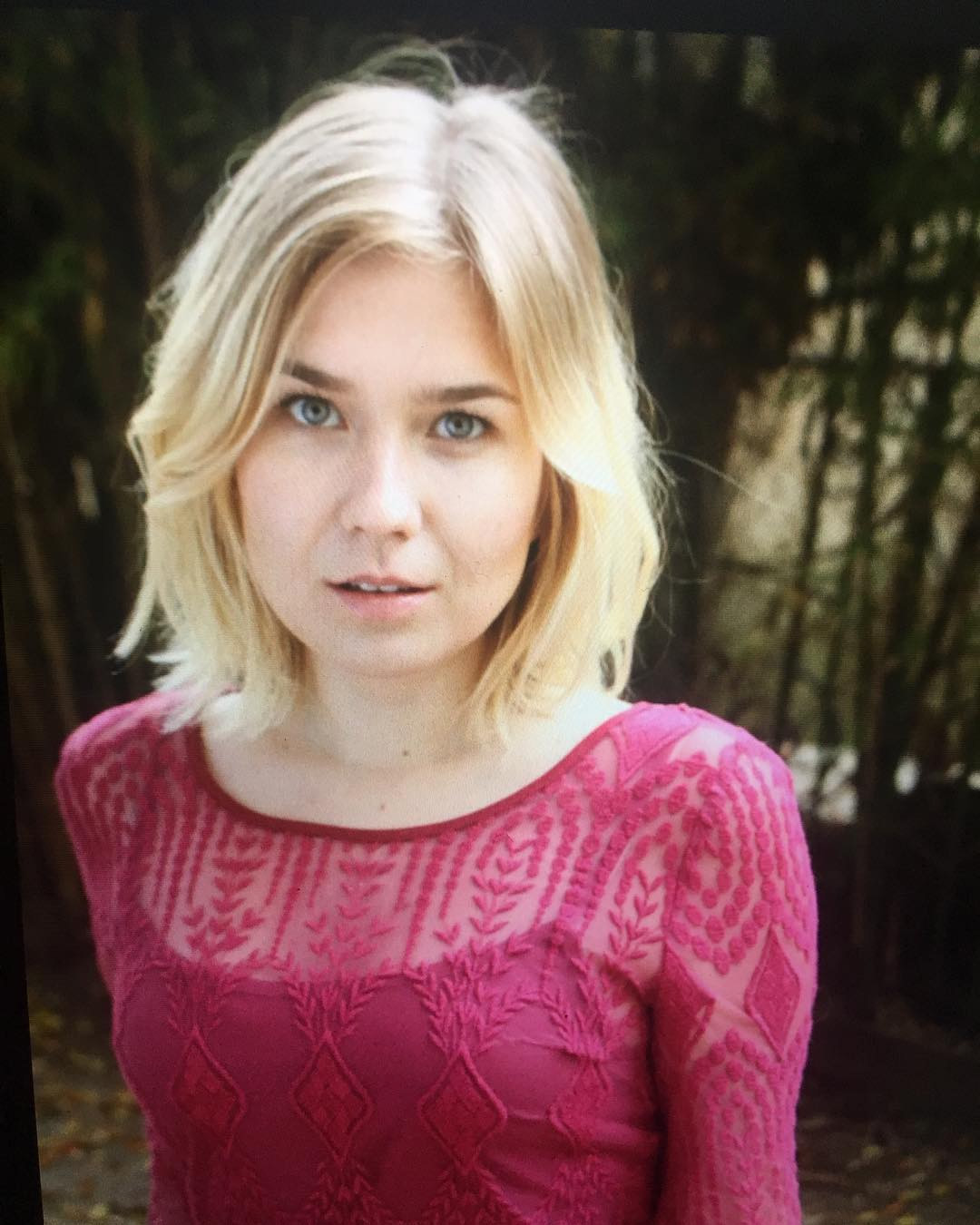 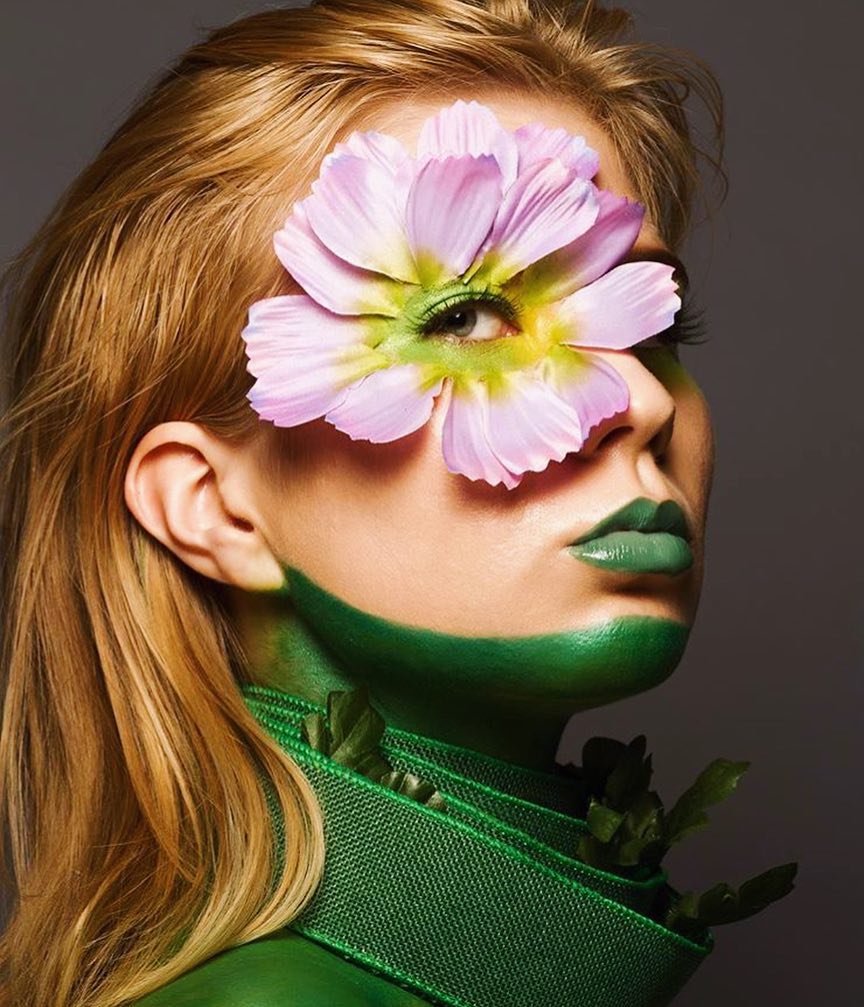 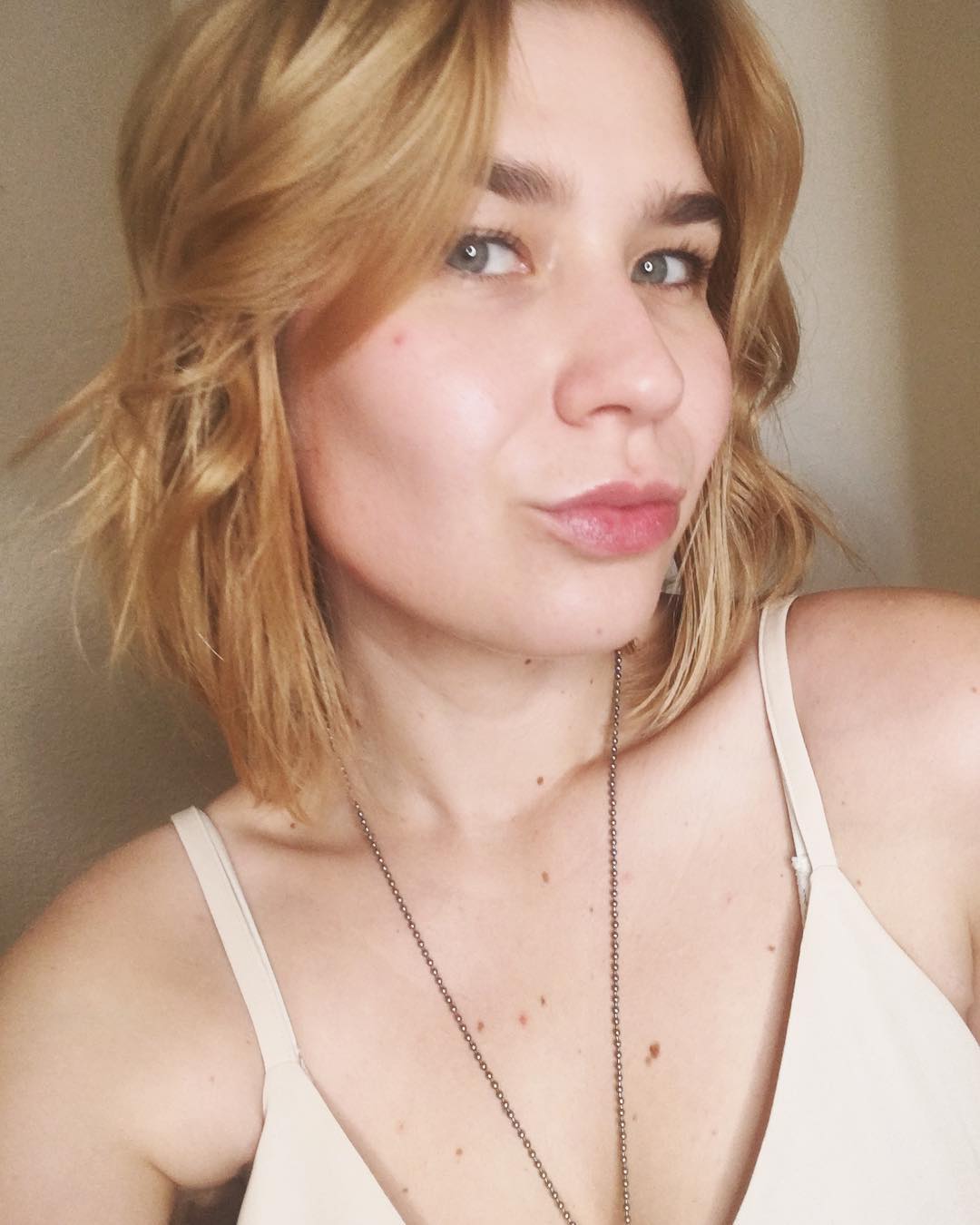 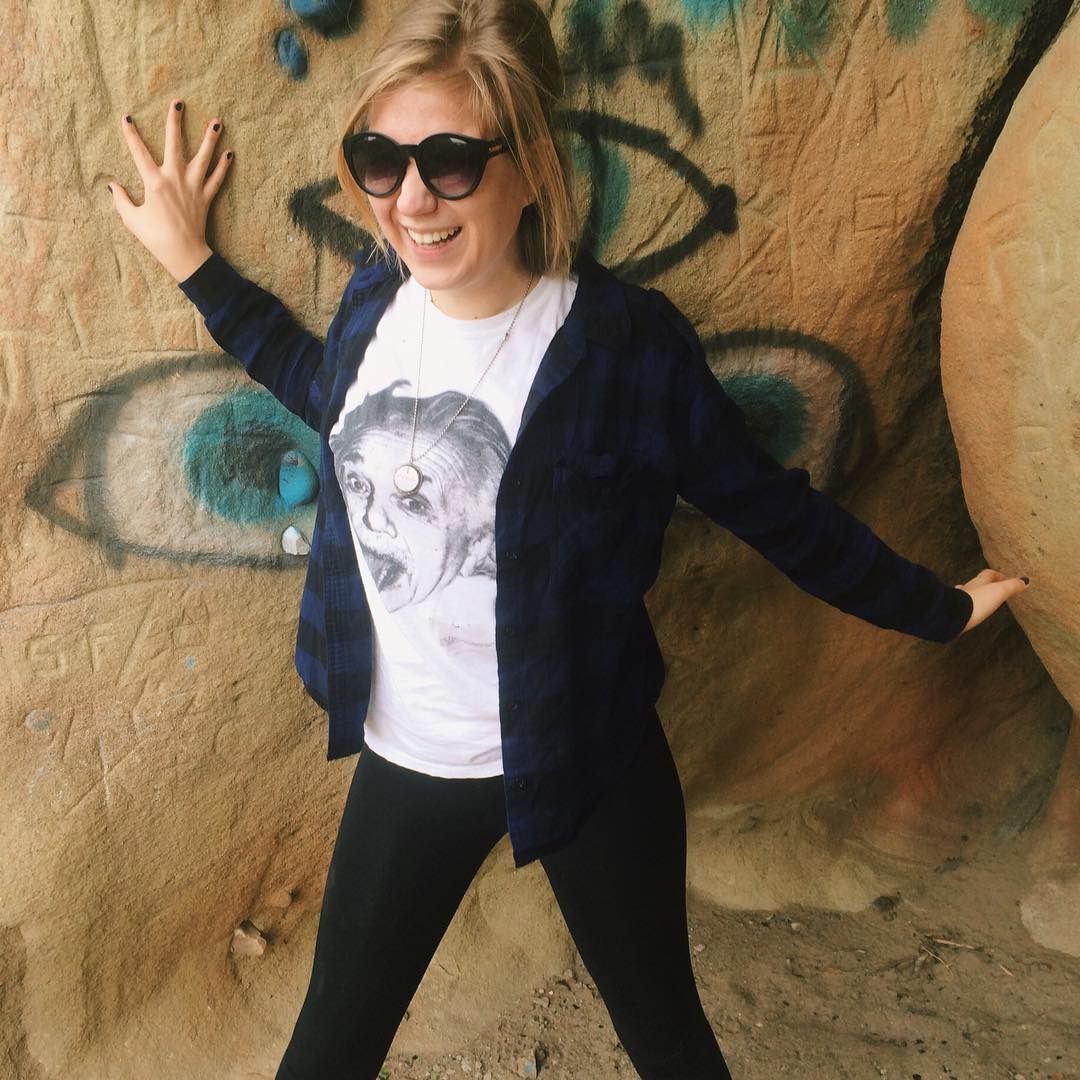 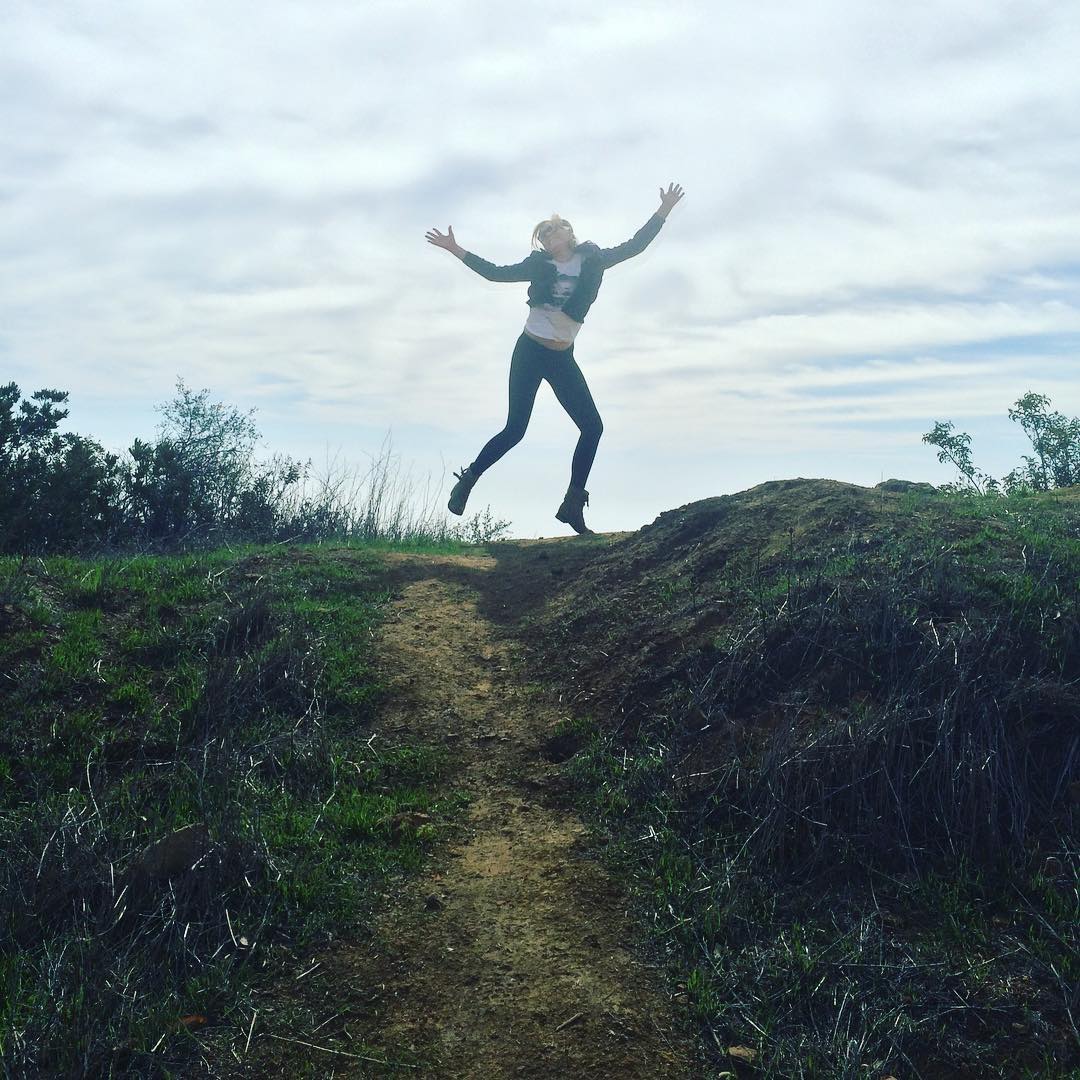 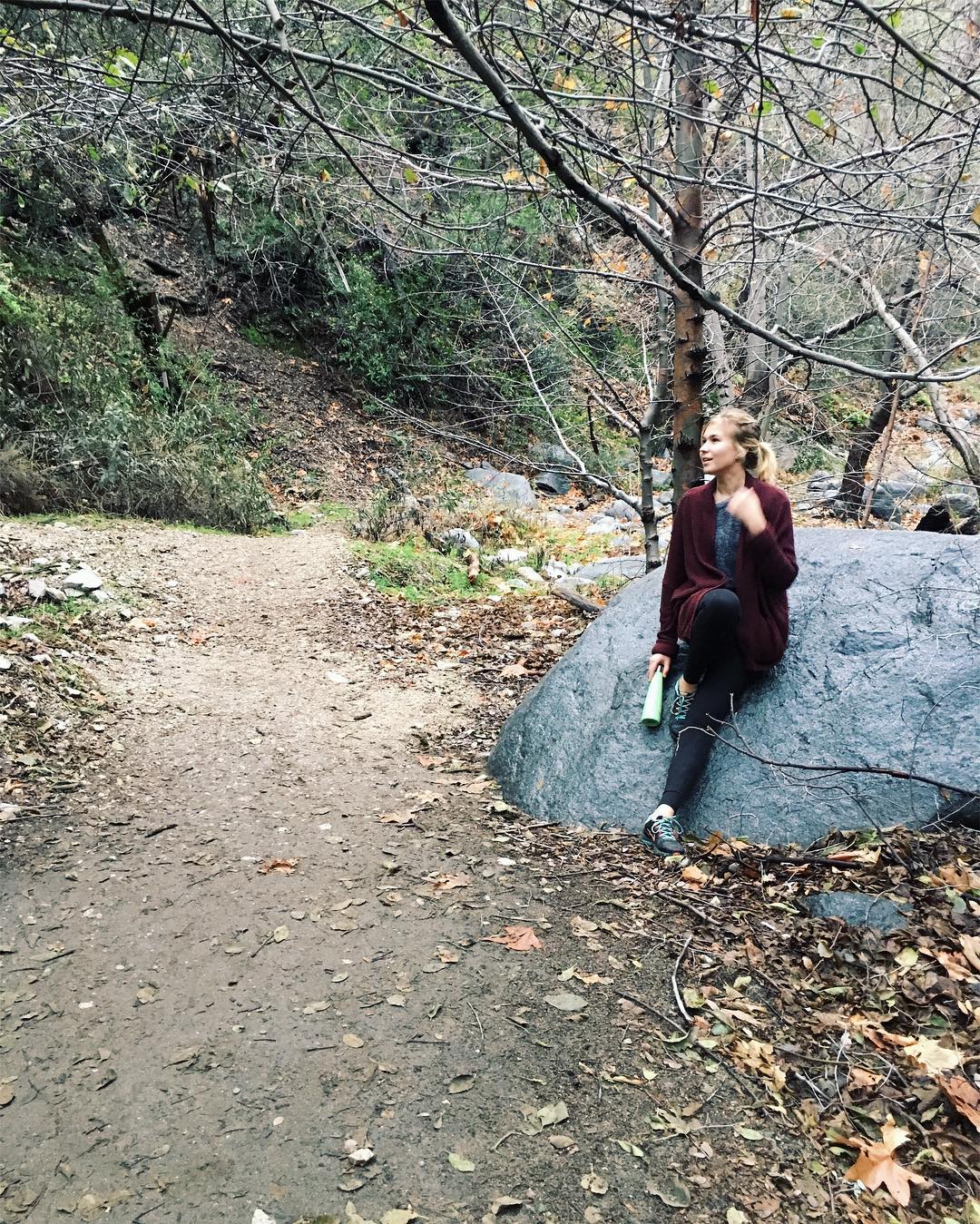 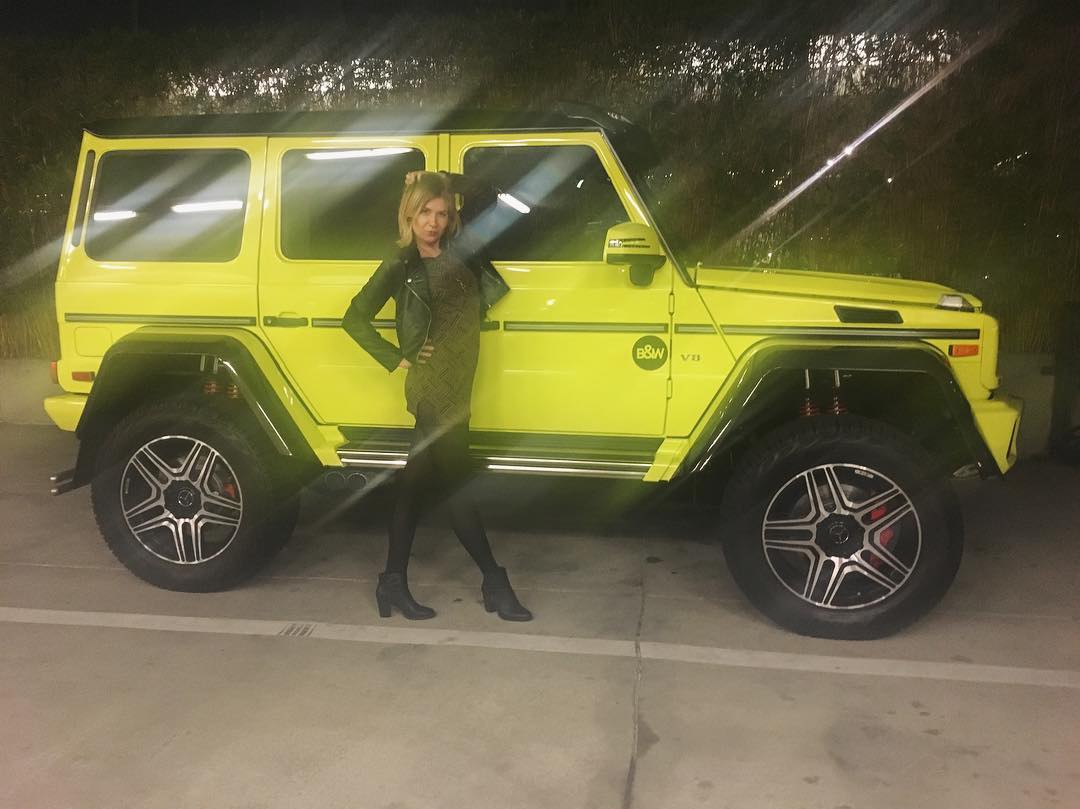 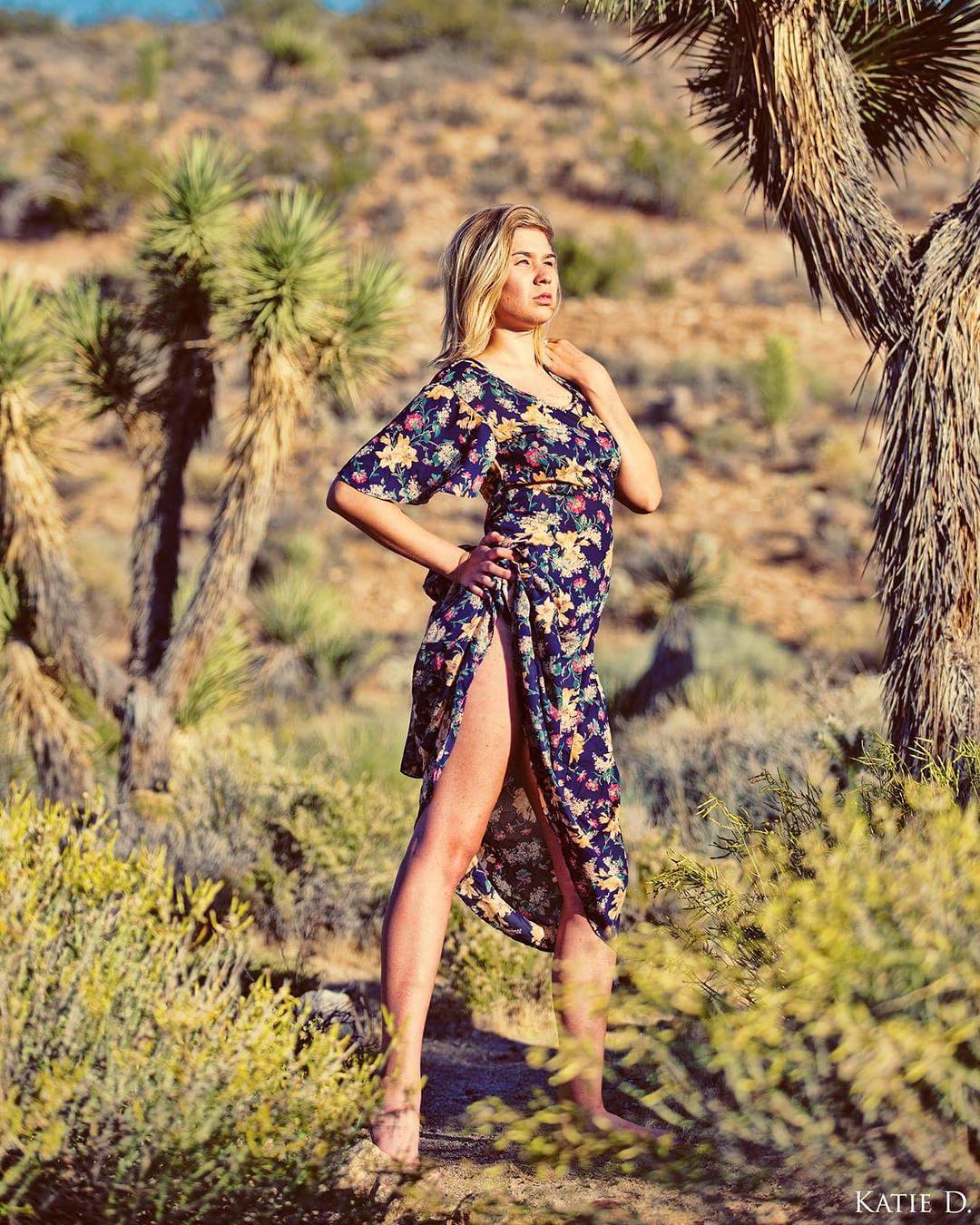